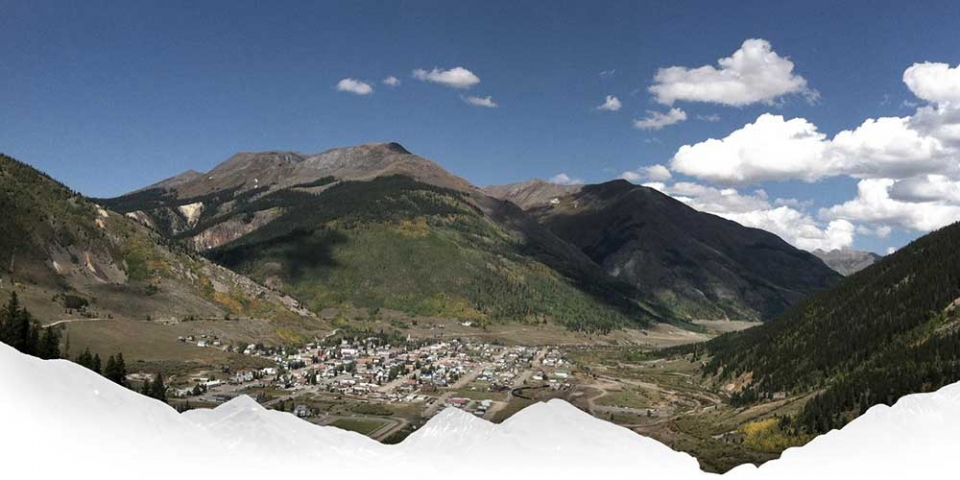 Take a step back in time starting around 1860, when Charles Baker and several prospectors entered the San Juan Mountains in search of wealth. They soon found deposits of gold and silver along the Animas River in an area that was later called “Baker’s Park.”

In 1874, the Silverton town site was laid out and it soon became the center of the numerous mining camps located along the Animas River. In addition to the miners, Silverton caught the eye of railroad companies in Denver. In July 1882, the first train operated by the Denver & Rio Grande Railroad rolled in to Silverton from Durango. By 1883, Silverton boasted having a population of 2,000 people with 400 buildings-two banks, five laundries, 32 saloons and several hotels. An invisible line ran down Greene Street keeping the respectable side of town divided from the bawdry red light district -the infamous Blair Street.

Skijoring (ski driving) is comprised of a single horse, generally guided by a rider, pulling a person on skis who simply hangs onto a tow rope in a manner similar to water skiing. Skiing behind a horse originated as a method of winter transportation, Skijoring used as transportation but today skijoring is a competitive sport. Skijoring horses have to be trained to remain calm in racing conditions and accept the presence of ropes and skiers being towed behind them. 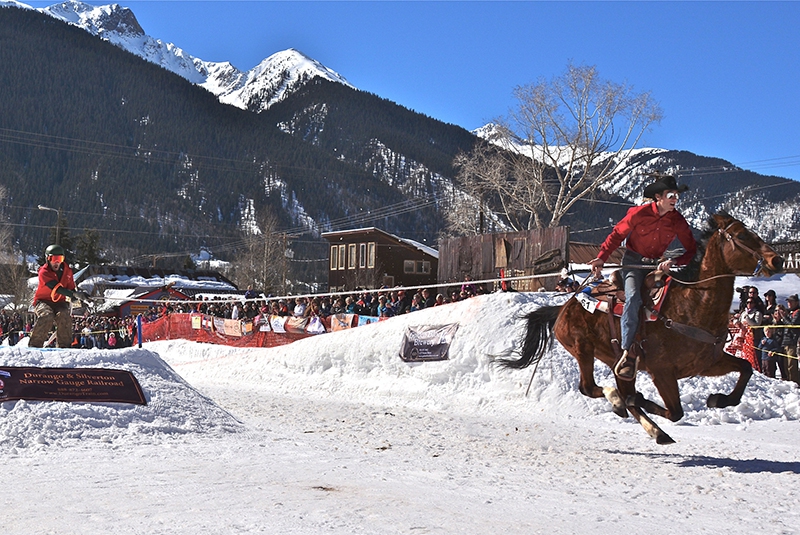 Skijoring’s roots are in Norway and Sweden. It was included on the program of the Nordic Games in 1901, 1905, and 1909. Skijoring was also a demonstration sport held in St. Moritz, Switzerland, 1928. The competition in St. Moritz was held on a frozen lake. Unlike modern equestrian skijoring in North America, there were no riders on the horses, no jumps on the course, and athletes competed simultaneously. Although the sport was included as a demonstration sport in 1928, it would never again appear as either a demonstration or medal sport. learn more 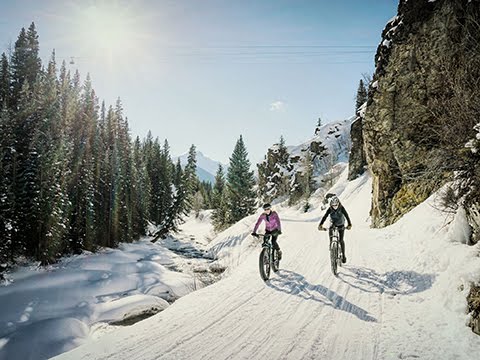 Silverton’s fat-tire bike race is ready to roll this Saturday, Feb. ?, with more than 100 riders expected to take on the snowy course. Riders on mountain bikes designed for snow riding (the extra-large tires leading to the name “fat bike”) will compete on snowy terrain in the 10-hour Silverton Whiteout. More than 60 teams, ages 12 to 65, register for the event. The race will follow an 8-mile loop, with fire-warmed outposts in front of Silverton Ski and Bike (1350 Empire), at Arrastra Gulch and on the Shrine Road. 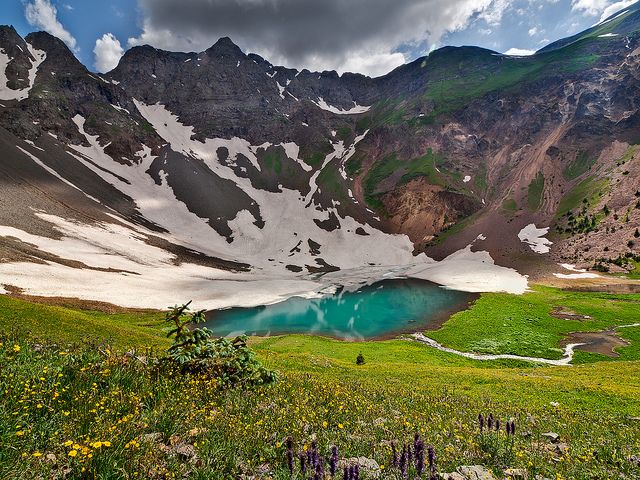 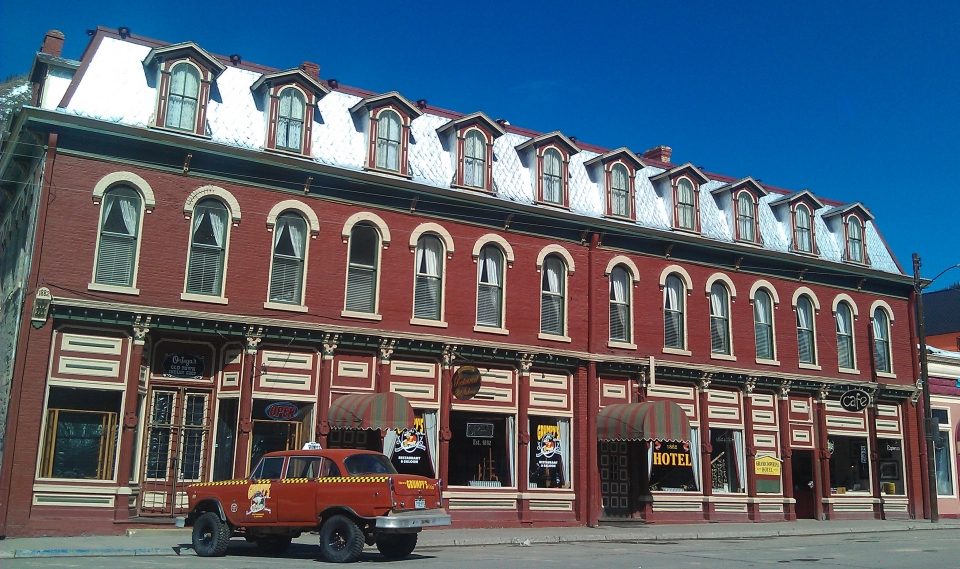